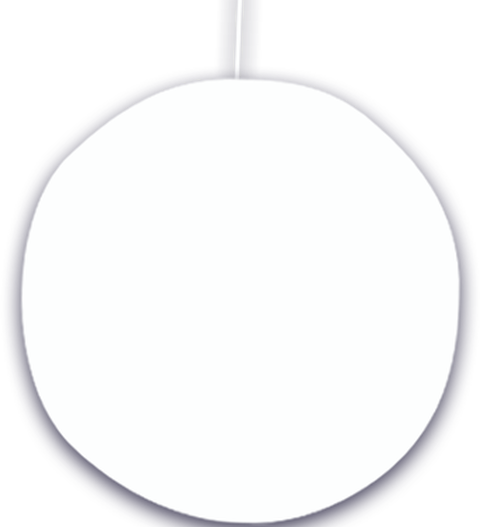 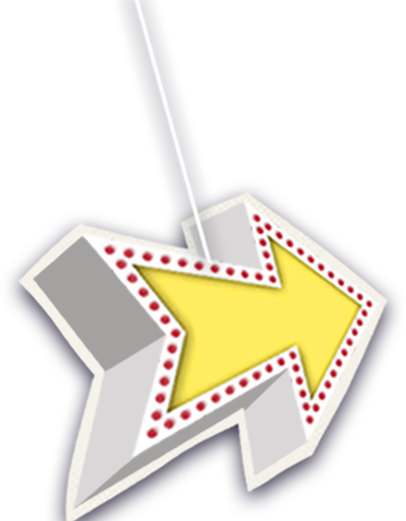 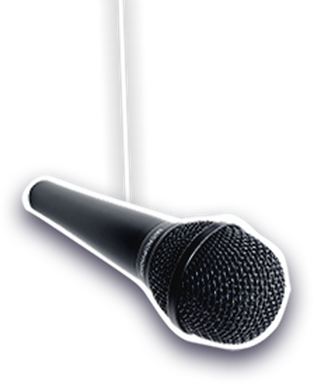 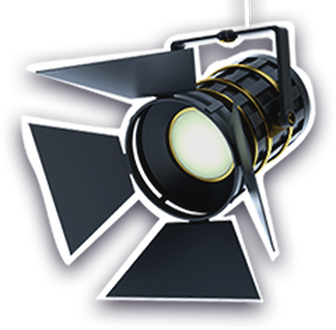 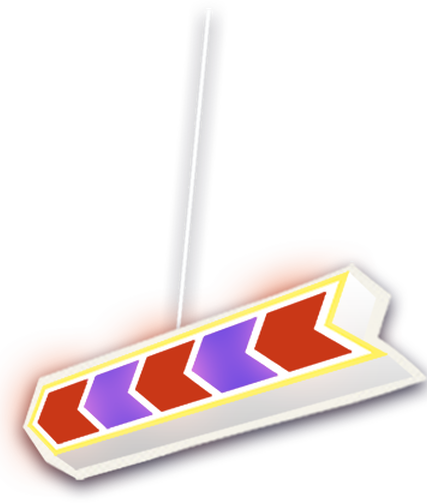 Just another "Freeloader", "sitting at home", "making more money than I did working". Featured 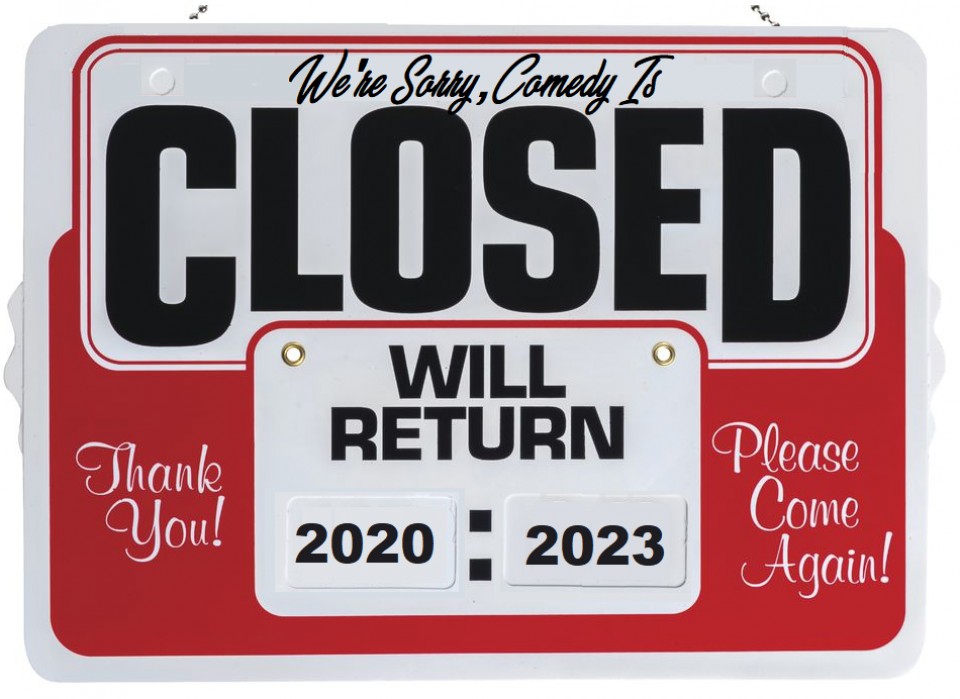 I've always refrained from mixing comedy and politics. Some comedians can blend that cocktail. Not me. I always find that even if a political joke is hilarious, you run the risk of upsetting half the crowd. And I felt that way twenty years ago, well before the current “Us vs. “Them” dynamic that permeates American communication. You cannot tell an “us” from a “them” on sight. Just talking to your neighbor, your florist, your butcher (do you have a butcher?) has become "landmine hopscotch". One false assumption about NAFTA with your barber could have dire cosmetic consequences.

It is with that foreword that I feel moved to express my disgust with select White House officials, some lawmakers and the occasional business executive who stand opposed to a renewal of the $600/wk. emergency federal unemployment benefit supplement created by the CARES act. Why? They complain that the $600 weekly payment has created a situation where some Americans are paid more to stay home than to return to their jobs.

Before I continue…I have NO doubt that there are cases where that very thing is happening. If someone IS temporarily making more money by staying home (and thus making everyone safer from COVID spread) I say, “Good on you”, and “money well spent!” Workers SHOULD be able to earn a living wage, but we’ll fight that fight another day.

Back to me. I would LOVE to return to my job. A job I’ve had for more than two decades. A job that has allowed me to travel the world, provide for my family and fill my soul (well, as full as it gets). So, why don’t I? Simply put, it ceased to exist…literally overnight.

I went to bed Friday, March 13, of this year with enough work booked to make me feel secure and successful. By the time the sun set on the 14th, I had effectively lost months of contracts worth tens of thousands of dollars that can never be recouped, all through no fault of my own.

That $600/wk. federal supplement has been a lifeline. Further, the $600 is supposed to augment the State benefit. My adopted home state of Maryland has been challenged in administering this benefit. Despite literally HUNDREDS of emails to DOZENS of state labor department representatives and elected officials in the state house and Congress over three months, I am STILL receiving an amount roughly equal to one third of what I’m legally eligible. *See Note Below

Until Memorial Day it looked like maybe we could return to a world where live performance was a viable career choice. Despite policy blunders, poor communication and dubious scientific claims, Americans were kinda’ working together. We were a little freaked out, a little scared, but seemingly committed to making it through this historic episode intact. Then came Memorial Day and many of us lost our freakin’ minds…and absent any authority to reign in our destructive impulses, the whole thing has come crashing down. In parts of the country, the situation is worse now than in April and May, with none of the apparent resolve or call to action that we seemed to once possess.

So, why can’t I just go back to work and stop sitting at home? Because the choices and decisions and actions of some portion of my fellow citizens are keeping me from it. Governmental policies (or absence of them) are keeping my job at arm’s length. Let me pound this into the keyboard. This is NOT what I would choose! I played by the rules. I reached for my passion; I worked and sacrificed and was able to earn a living as a comedian. I pay my taxes. I report for jury duty. I turn on my headlights when it’s raining, and I return my shopping cart to the store.

It is demoralizing and disconcerting to have your livelihood ripped away, and now we must beg for the assistance that these officials think only SOME people deserve. Yet these lawmakers who assert “We’re not paying you freeloaders” are quick to jump on the "Let's send everyone a check for $1200!" bandwagon though. (You mean $1,200...for doing nothing?).

Here’s the dirty little secret…Everyone can use $1200, but not everyone needs it. Let's face it. You know people, probably several, who possess jobs that have allowed them to continue (though inconvenienced) through the pandemic as if nothing has happened. In fact, depending on the situation (no commuting cost), or job field (plexiglass sales) they may be doing better financially now than before. So how do we know who NEEDS the stimulus? I’d argue that the folks who DON’T HAVE JOBS is a pretty good place to start.

But I don’t get a choice. Others have, unwittingly or not, made, and continue to make, that choice for me. And until our public servants in Washington (and Annapolis…no, you’re not off the hook Maryland) reverse the missteps that have made my job toxic, the least you can do is give us the respect of not holding our “lifeline” out of reach. (I write that with trepidation as I fear we may find out what truly is the least they could do.)

COVID was not our fault, but the way we have chosen to “live” with it is.

* Want a pandemic souvenir? Venmo (@KellyIsFunny) or CashApp($KellyIsFunny) me with a word or topic (e.g., pancakes, parking meters, panda bears) and a small honorarium and I will construct your very own, one-of-a-kind (so far as you know) authentic and official Kelly Terranova brand joke. Guaranteed legible in all fifty states. (Offer not valid in American Samoa, Guam and certain counties in Indiana.)

Kelly has been featured on CMT's Comedy Stage, FOX Sports and the DryBar Comedy Network. He was a finalist in both the Funny Bone Comedy Club's World Series of Comedy and the CCL Las Vegas Carnival Comedy Challenge. Kelly is a regular performer aboard the Carnival Cruise Lines’ Punchliner Comedy Club and has appeared with Michael Bolton, Joan Rivers, Kevin Nealon, The Doobie Brothers, Brett Butler and Mahatma Gandhi (just wanted to see if you were still reading).

More in this category: « Coming Soon!
back to top
© 2019 by Kelly Terranova. All rights reserved.
Developed by Annatech. Photos by Jamsta Photogarphy.